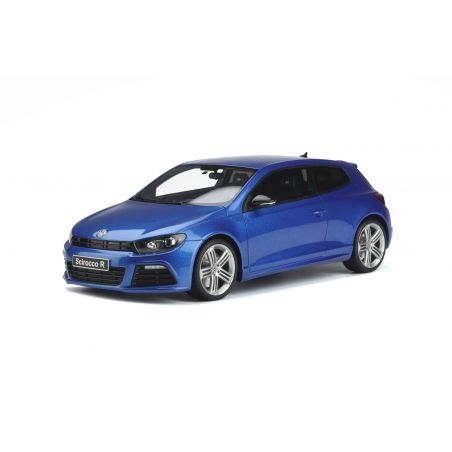 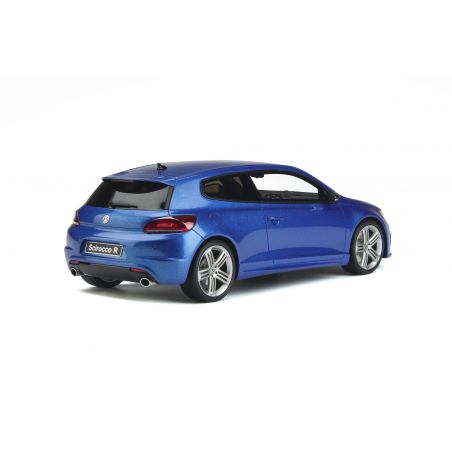 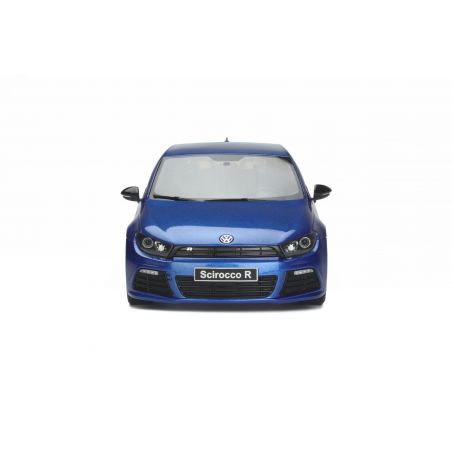 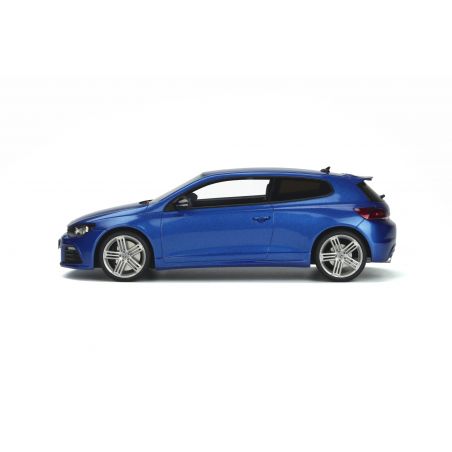 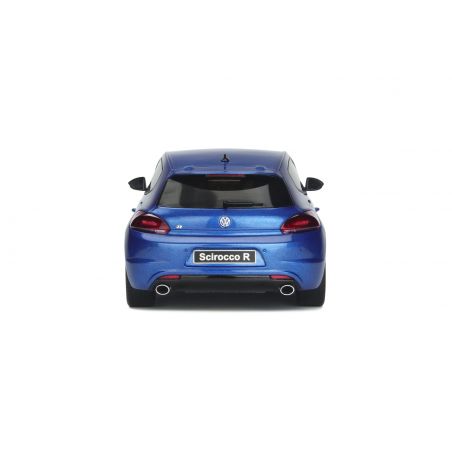 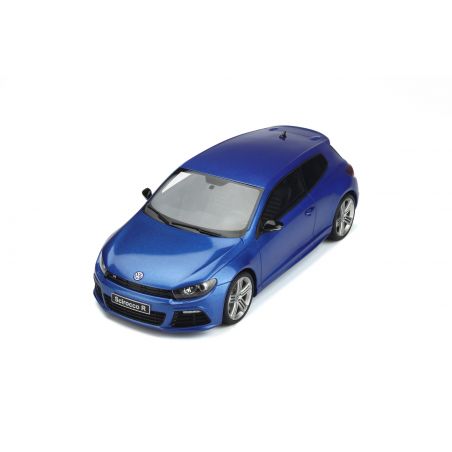 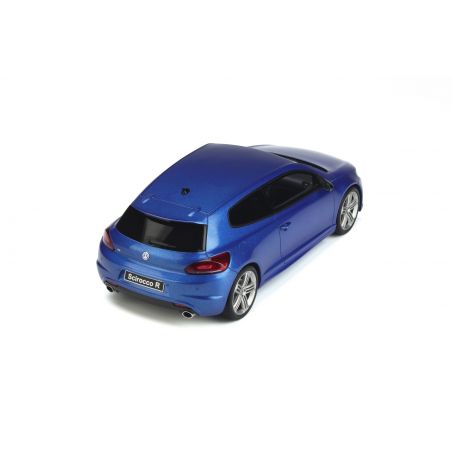 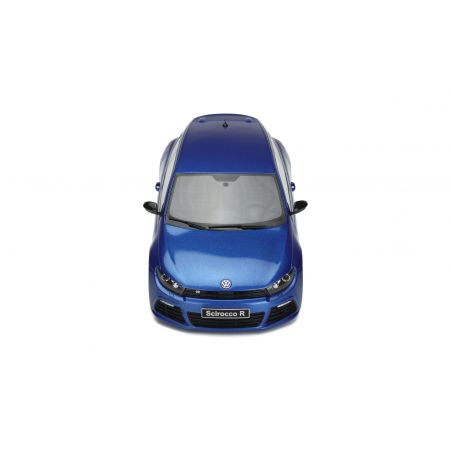 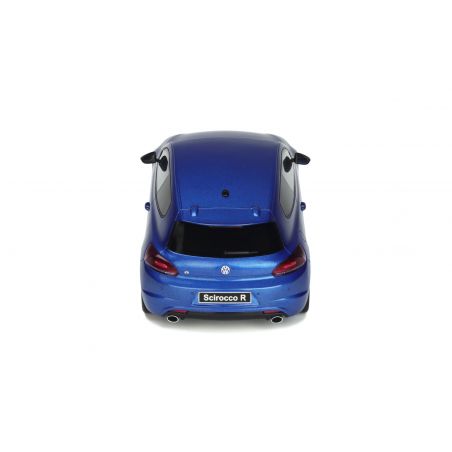 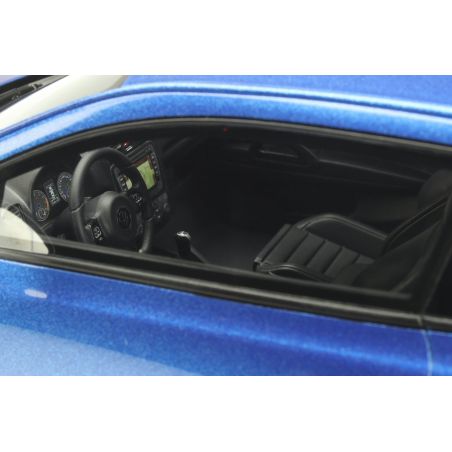 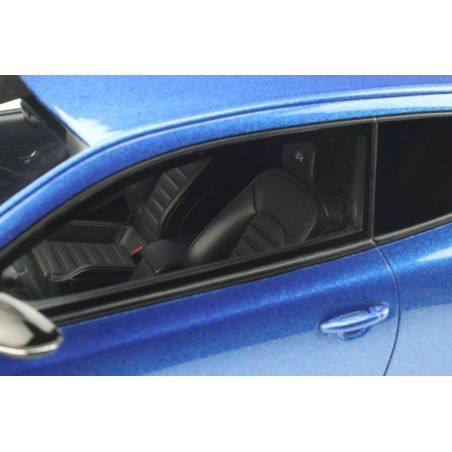 €79.90
This coupe had its heyday from 1974 to 1992 with two generations before suddenly disappearing from the Volkswagen catalog. In 2008, the German brand wanted to offer a sports coupe version to its Golf V. This is how the Scirocco came back to the fore. The first phase was launched in 2009 and was an immediate success. In eight years of being back on the market, this coupe has exceeded one million units sold, which is higher than the sales of the first two generations combined. To compete with the Focus RS, Volkswagen launched the Scirocco R in early 2010, a more powerful and sporty version with 265 horsepower! 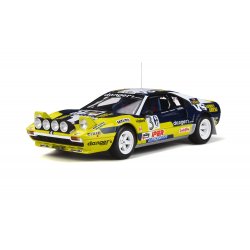 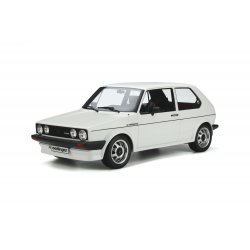 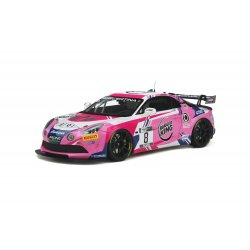 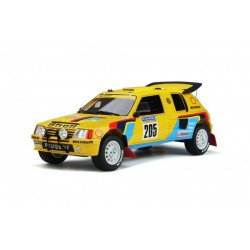