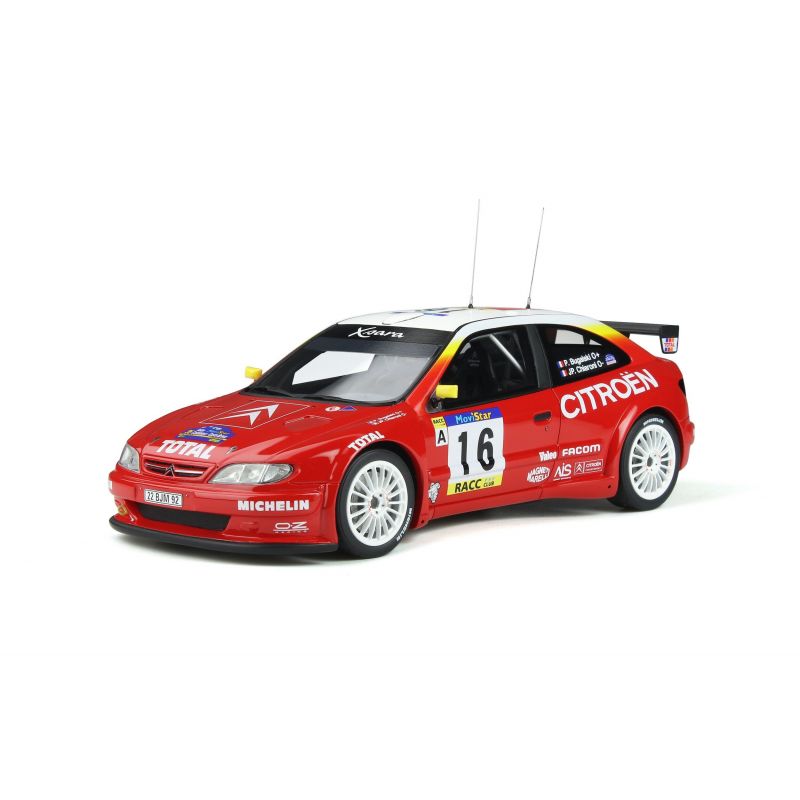 Warning : only 1 item items in stock!

After having stopped its Rallye-Raid program, Citroën decided to return to rallying. To mark this historic turn, a "Kit Car" was developed on the basis of the Xsara. The category (equivalent to the current R5s) represented the second division but was a great springboard for reaching the WRC. In addition, the Kitcars had excellent performances and were two-wheel drive capable of winning in every rally. After a season of French rally championships in 1998 at the wheel of this Xsara Kit Car, Philippe Bugalski achieved the feat of winning a round of the world rally championship… ahead of the WRC! It was in Catalonia, April 21, 1999. "Bug" would achieve the same feat a few months later, in Corsica. Two magnificent victories that made people cringe in the parc fermé. And yet, this was only the beginning of Citroën's glorious WRC journey! 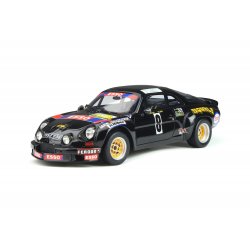 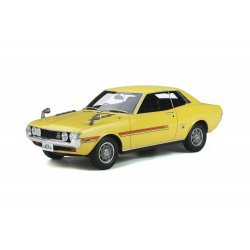 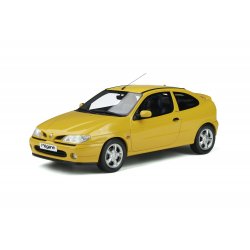 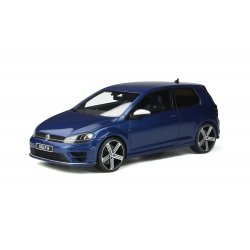 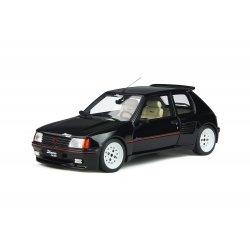 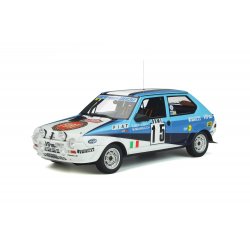 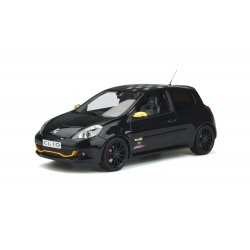