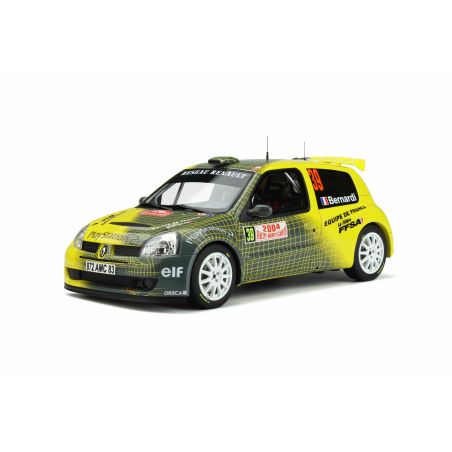 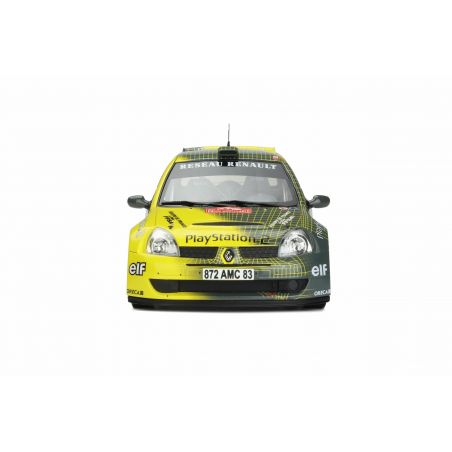 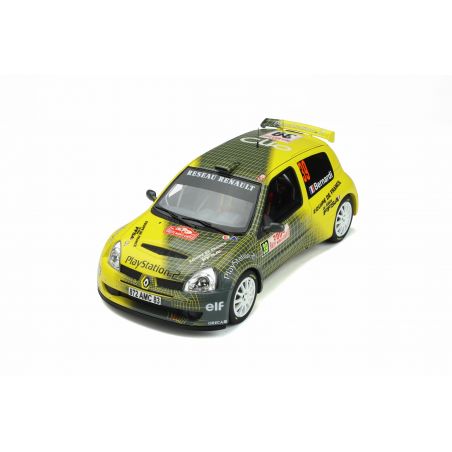 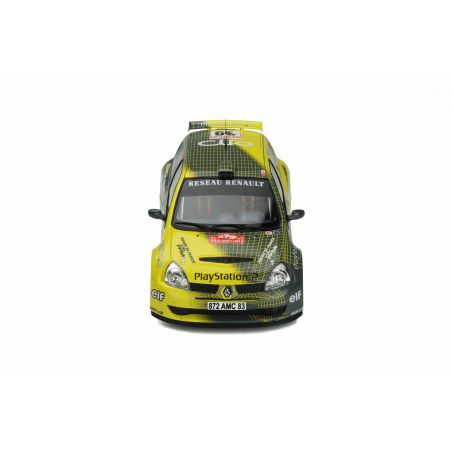 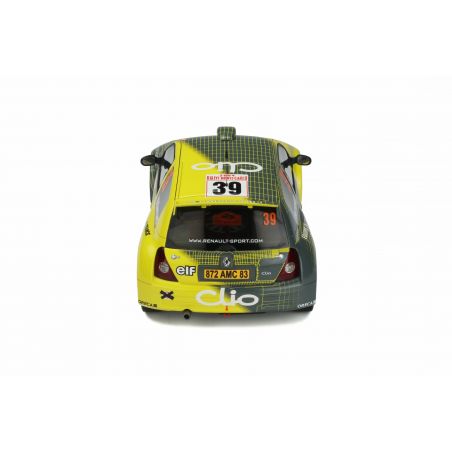 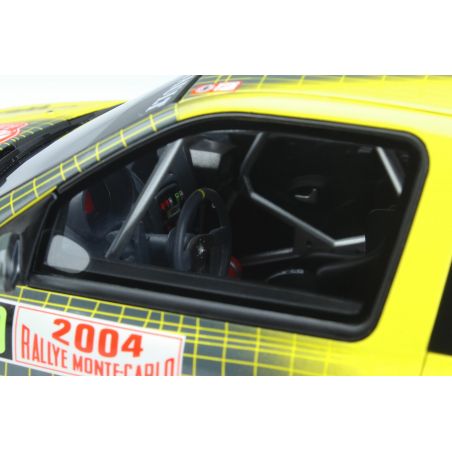 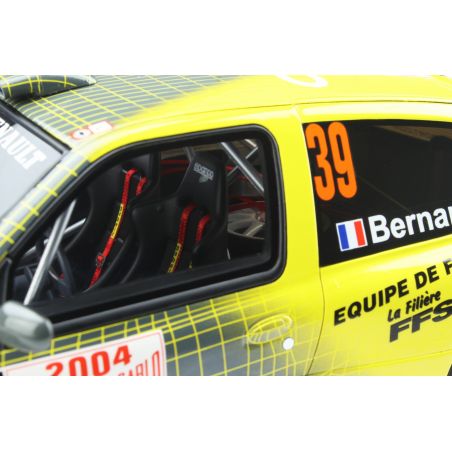 €89.90
After the KitCars, the FIA launched a new rally category: the Super1600. The idea was then to offer a promotional formula for Rally and Rallycross with two-wheel drive cars with a maximum engine capacity of 1640cc (hence the name Super1600). Many city cars were used as bases in this category, including the Renault Clio 2. She was the queen of the Super1600! After an unsuccessful campaign in 2001 behind the wheel of a Peugeot 206 Super1600, Nicolas Benardi tried his luck in JWRC in 2004 but with a Clio this time. The bet was a successful one since the Frenchman finished vice-champion of the discipline with, in particular, a magnificent 10th place in the Rallye Monte-Carlo 2004 (1st two-wheel drive)! 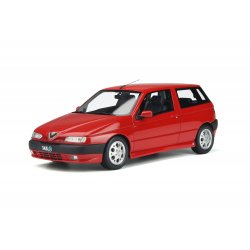