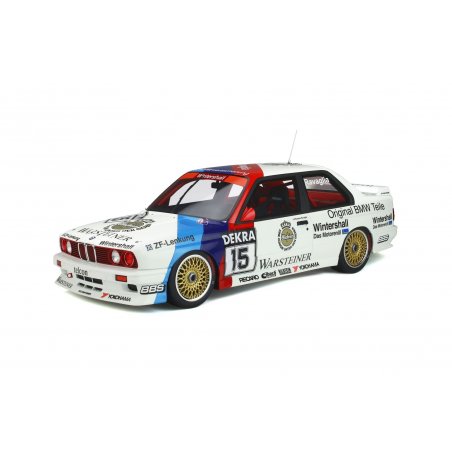 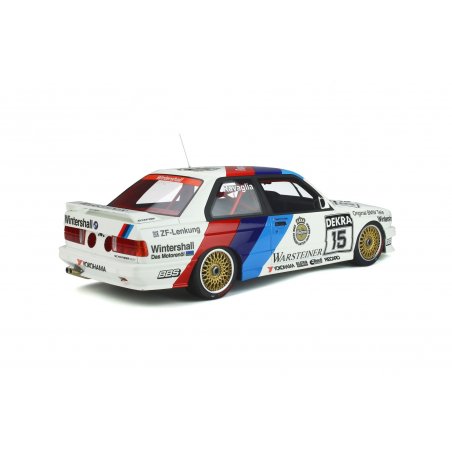 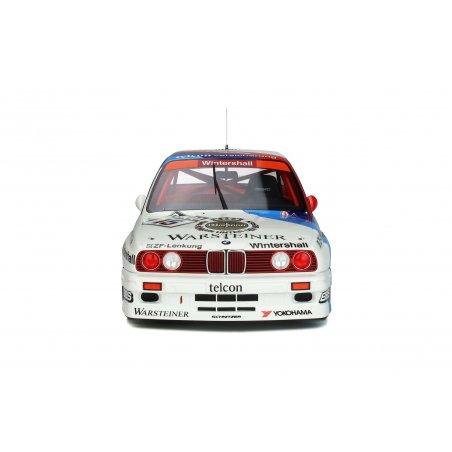 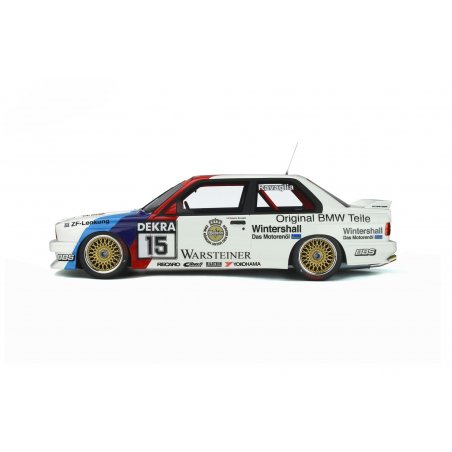 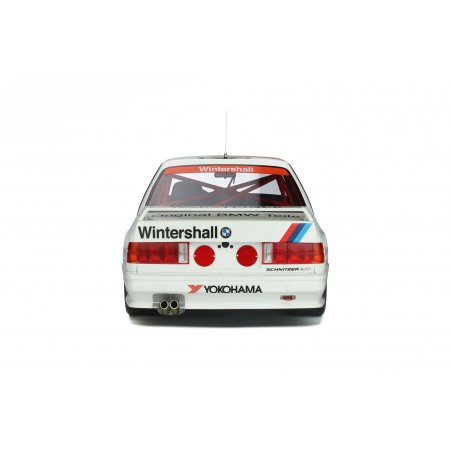 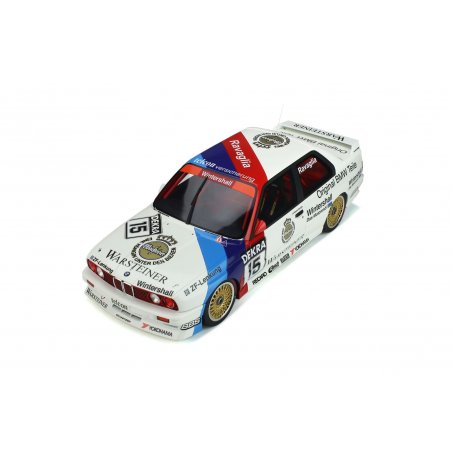 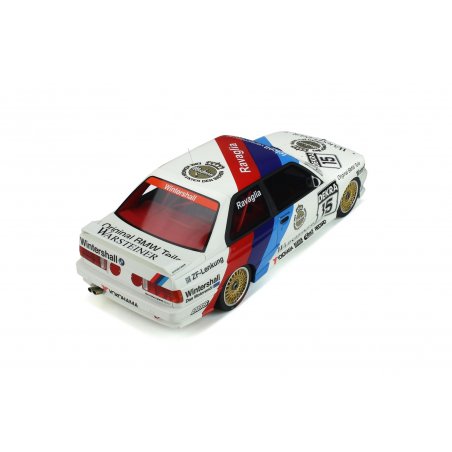 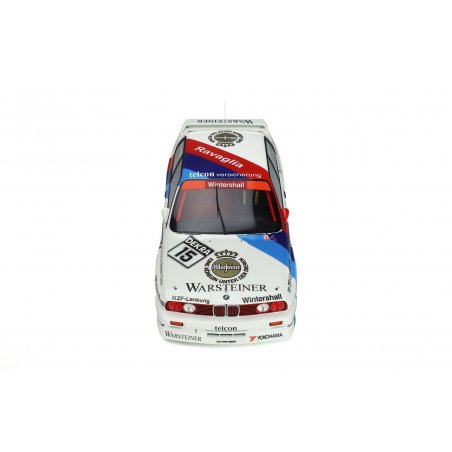 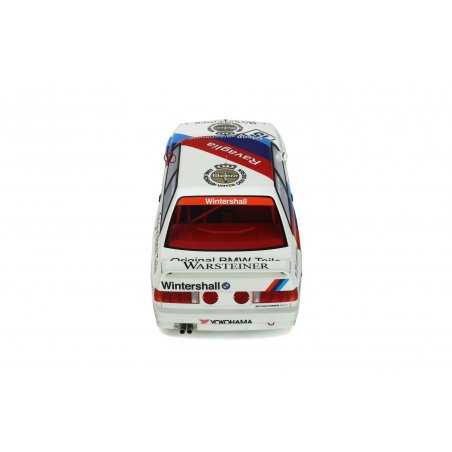 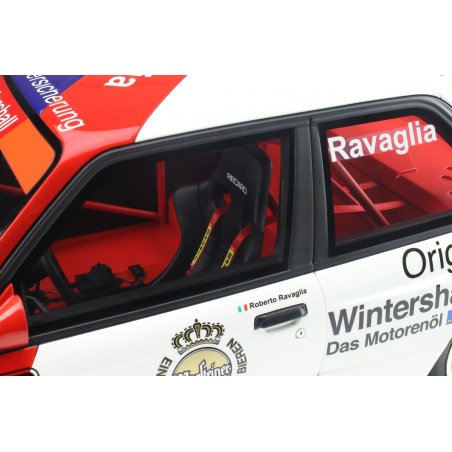 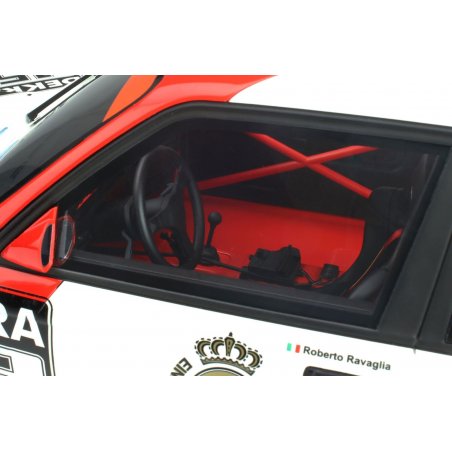 €239.90
In 1989, an Italian by the name of Roberto Ravaglia troubled the relative calm of the Deutsche Tourenwagen-Meisterschaft (DTM) by reaching pole position and taking home the championship title with him. He was the first Italian to do so. This victory offered a new coronation to BMW, the last of the first chapter of the DTM (1984 - 1996). With this success, Roberto Ravaglia engraved his name in the pantheon of motorsport in Germany and made his blue, white and red livery a legend! It would be imitated in 1993 by his compatriot Nicola Larini who won at the wheel of an Alfa-Romeo in Germany. Ravaglia and Larini remain, for the moment, the only two Italians to have won in this race! 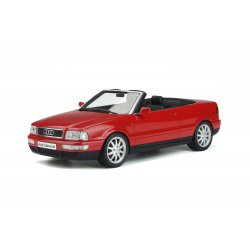 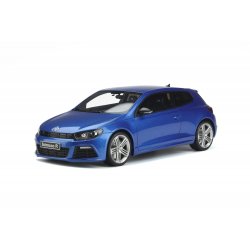 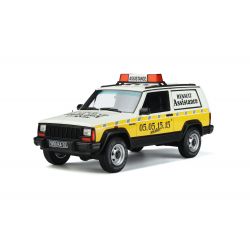 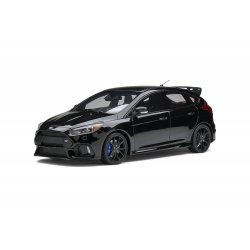