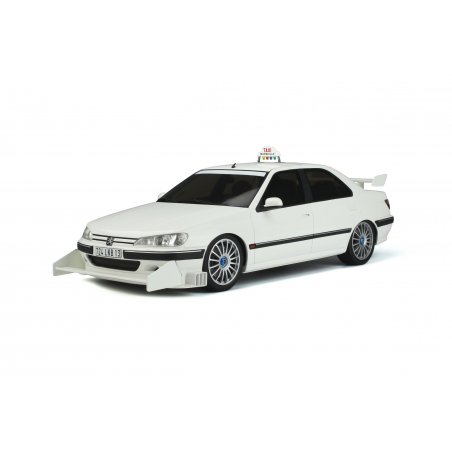 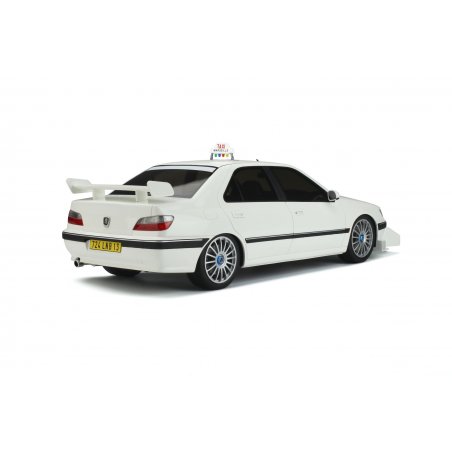 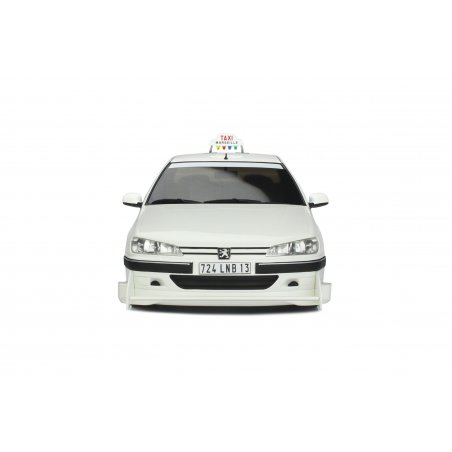 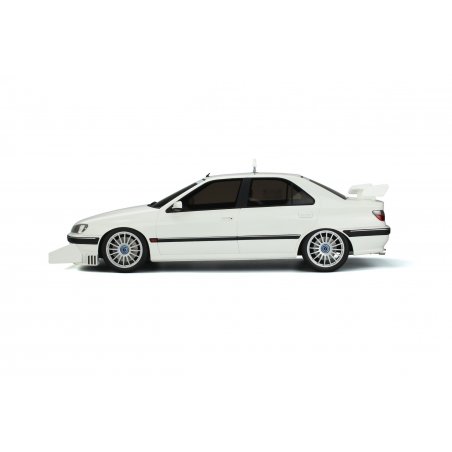 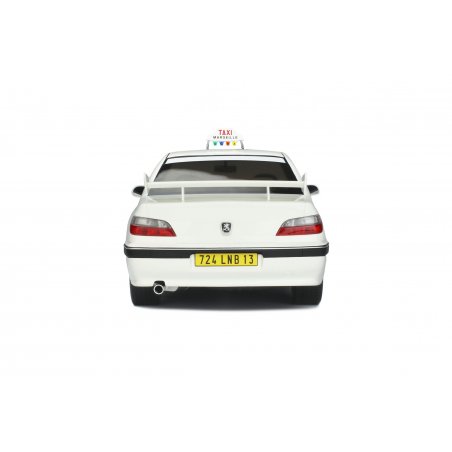 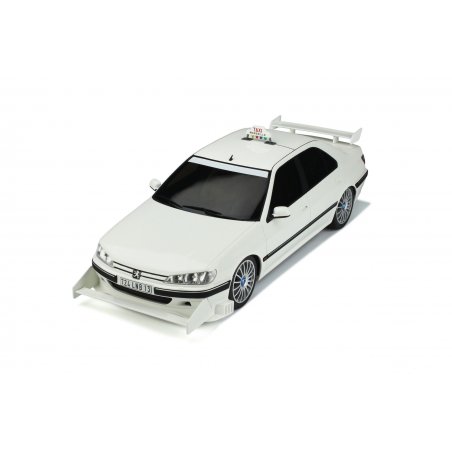 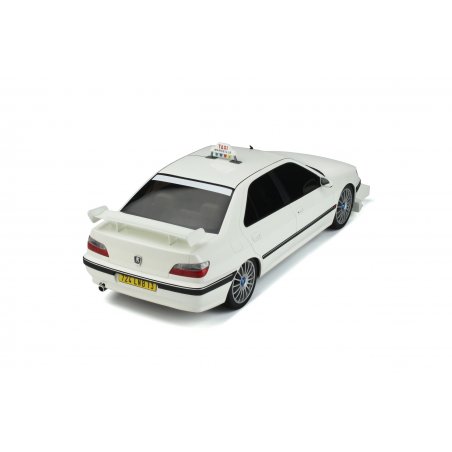 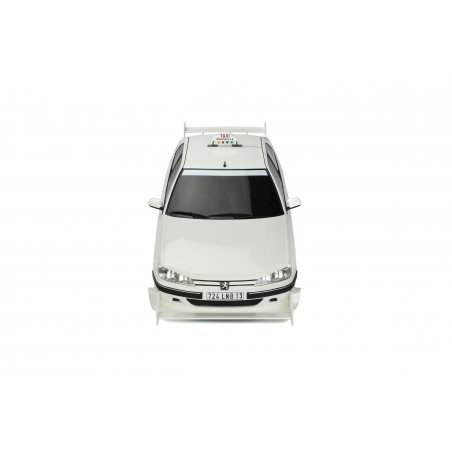 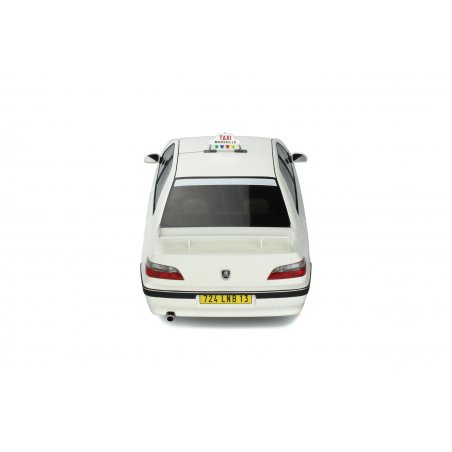 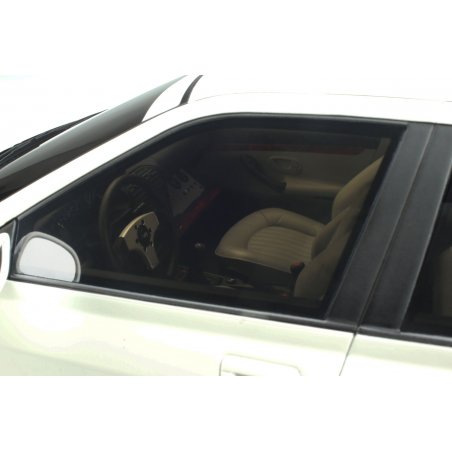 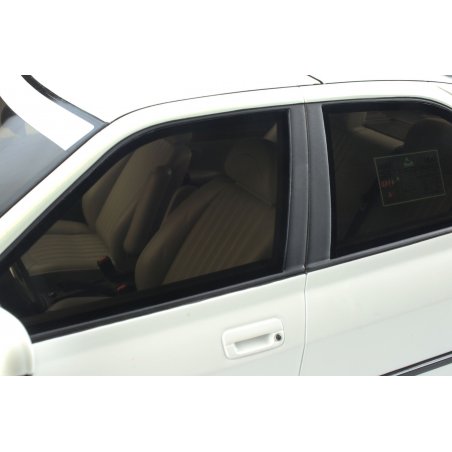 €249.90
The Peugeot 406 is a family sedan produced between 1995 and 2004. A commercial success, it became a popular success in 1998. Indeed, the lioness is the star of the film "Taxi". It is a "tuned" version, which is in fact derived from the SuperTourism version, and which will influence a whole generation of French people. Taxi 1 was a huge success at the cinema and its star car entered the very closed circle of legendary cars of the cinema! 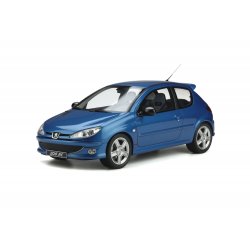 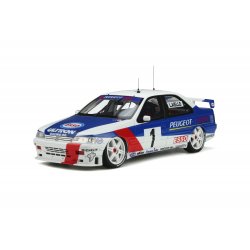 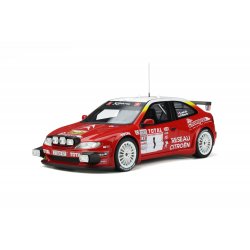 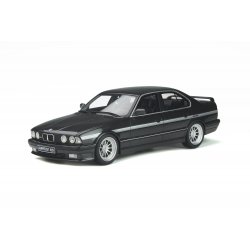