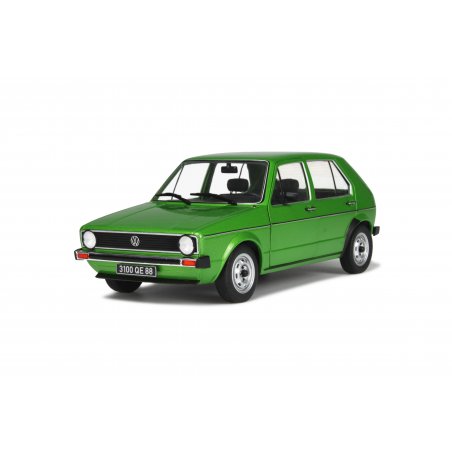 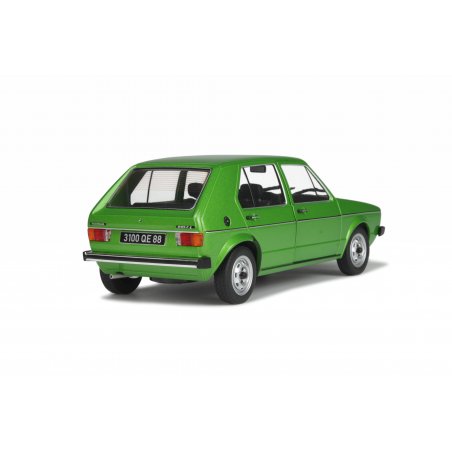 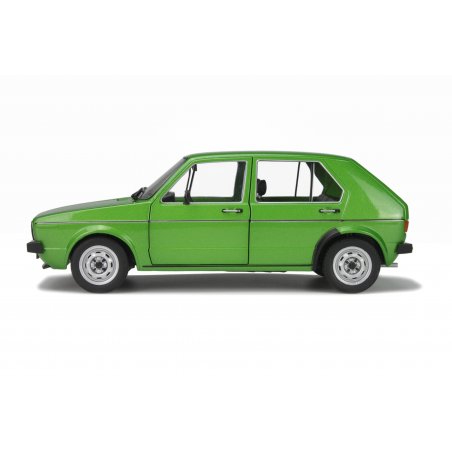 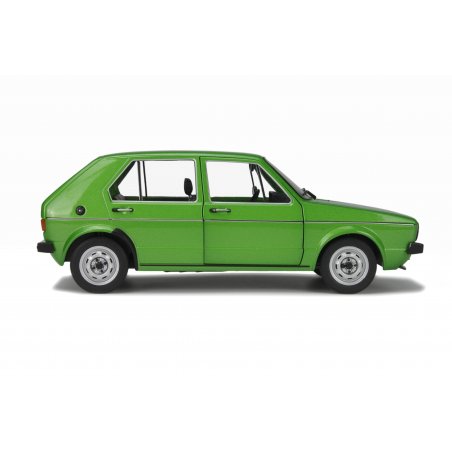 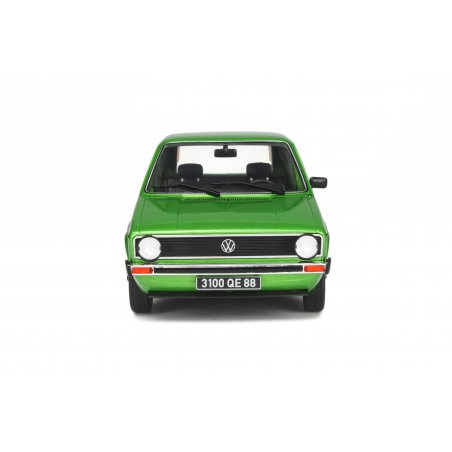 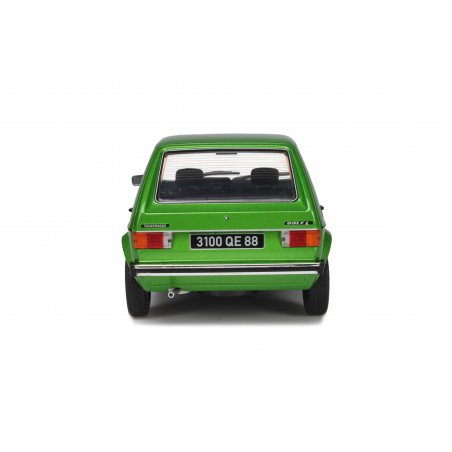 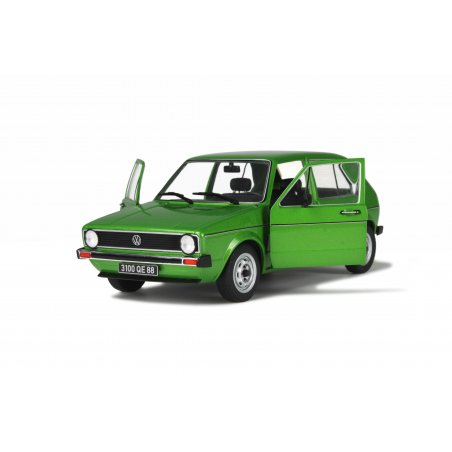 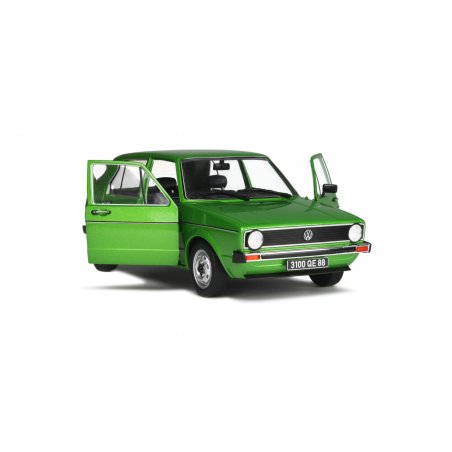 So as to go beyond the single car in the brand stereotype of the Beetle, Volkswagen made several gambles during the seventies. Amongst these was a new compact car presented in 1973, designed by Giorgetto Giugiaro. Its success was instantaneous, and the Golf became a landmark for compact sedan hatchbacks with its GTI version boosting the brand with its humorous advertising. This first generation of Golfs received new plastic bumpers in 1978, followed by new rear lights and an interior design, before making room for the second generation. 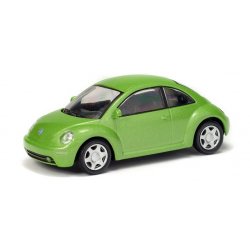 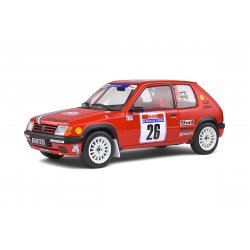 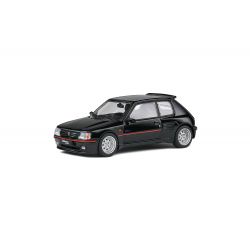 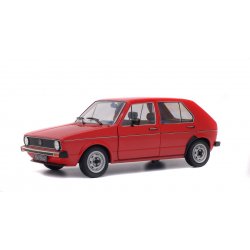