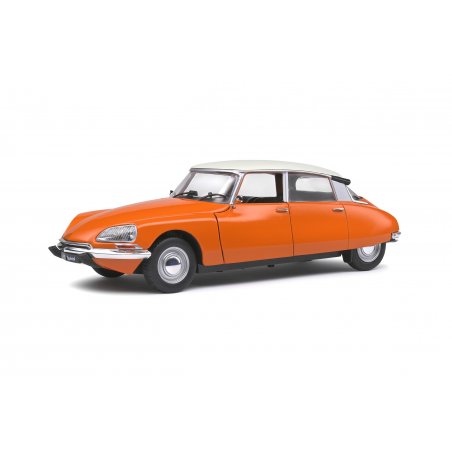 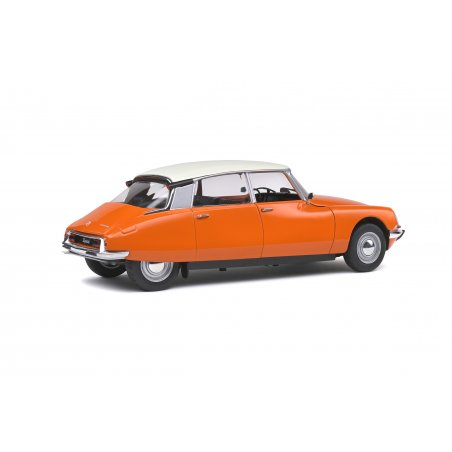 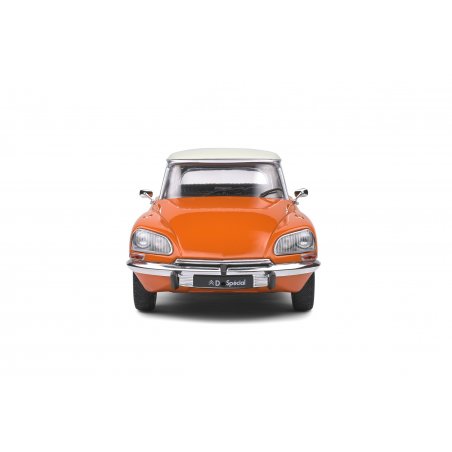 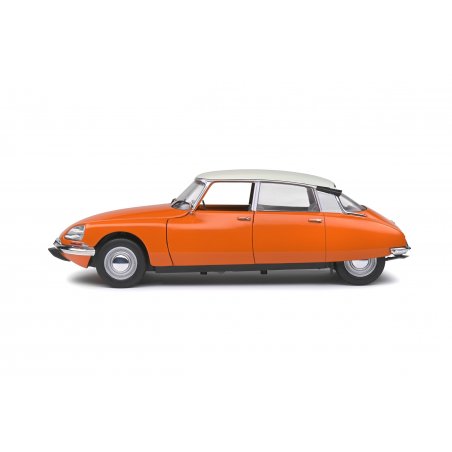 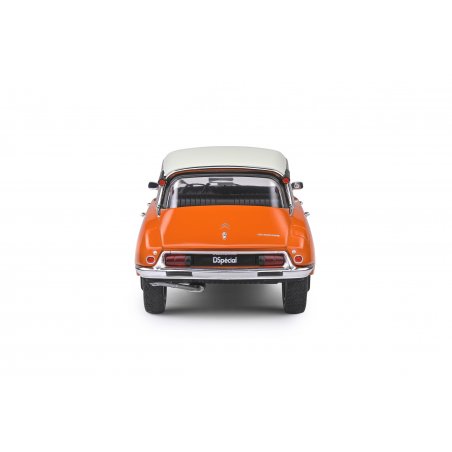 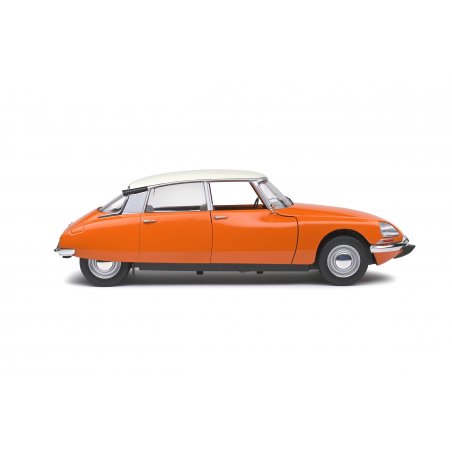 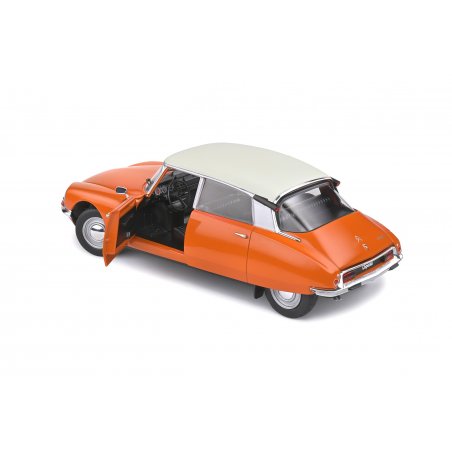 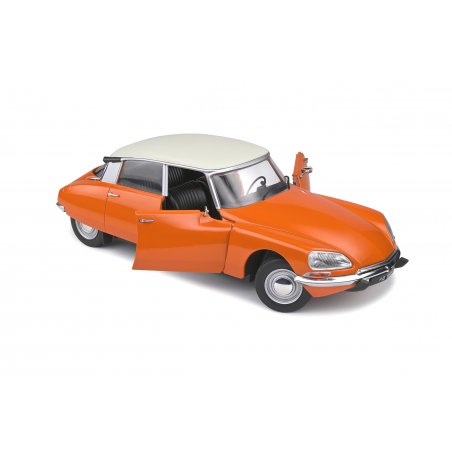 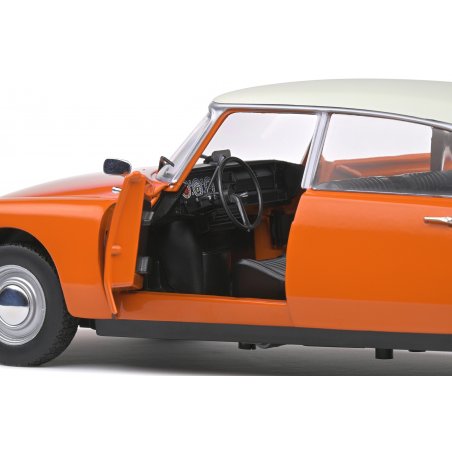 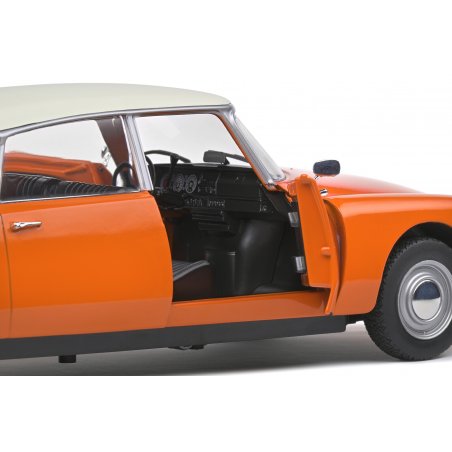 €39.90
When it appeared at the Paris show of 1955, the CitroEn DS had the effect of a bombshell. Developed under the code name VGD (Véhicule de Grande Diffusion, Large Circulation Vehicle), it brought to the market original ideas such as its hydropneumatics suspension. A simplified version was presented following a push by Pierre Bercot, head of the company. It would be called ID in order to differentiate itself from the DS. In 1970 the ID became the special D, and let the great CitroEn roll through the decades and become a legend of the industry. 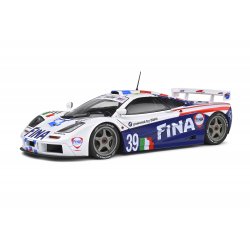 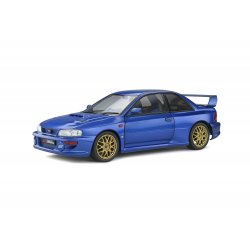 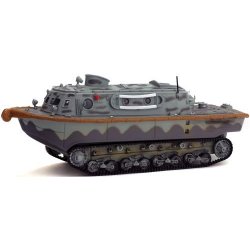 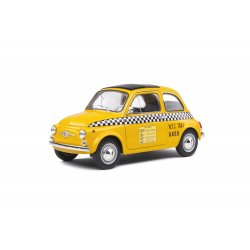