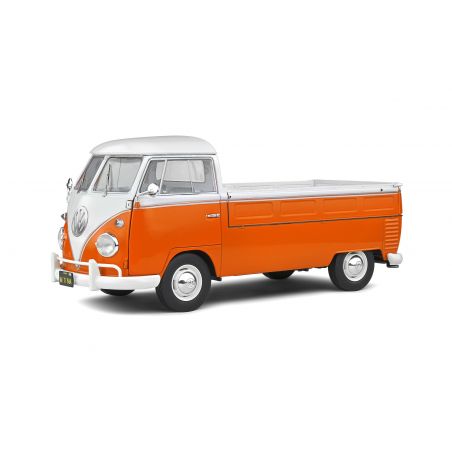 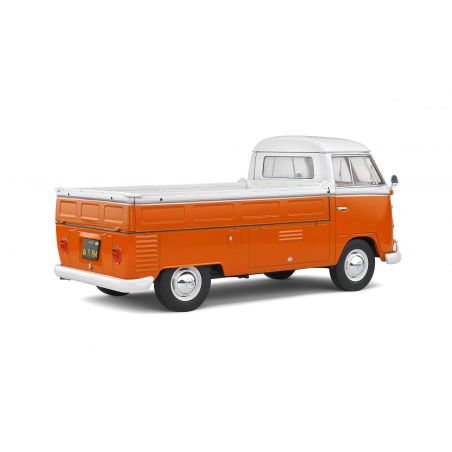 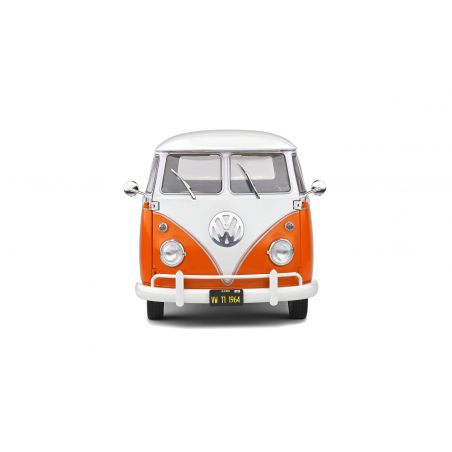 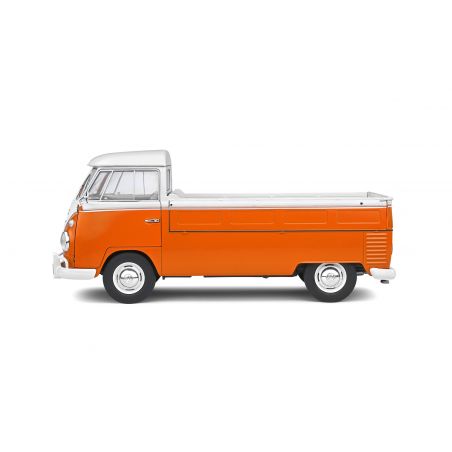 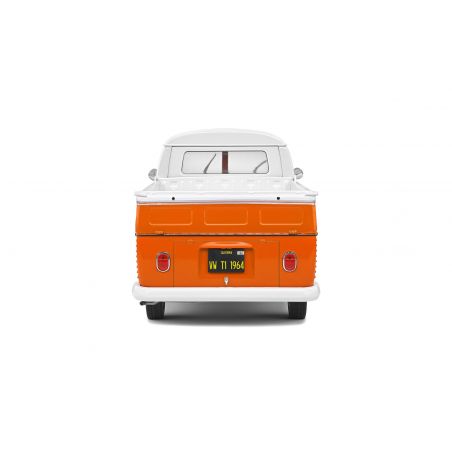 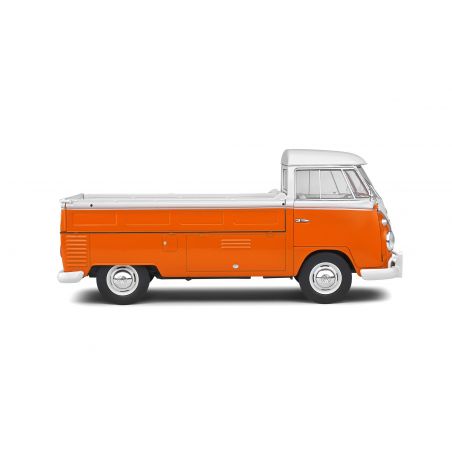 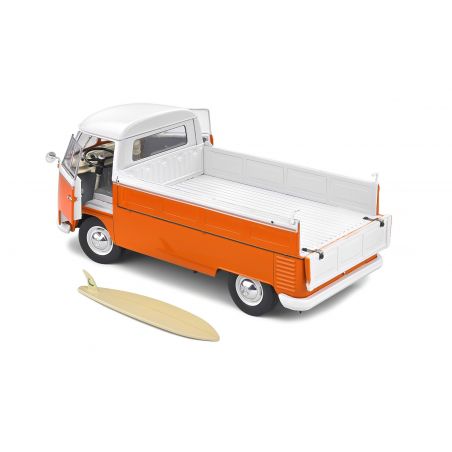 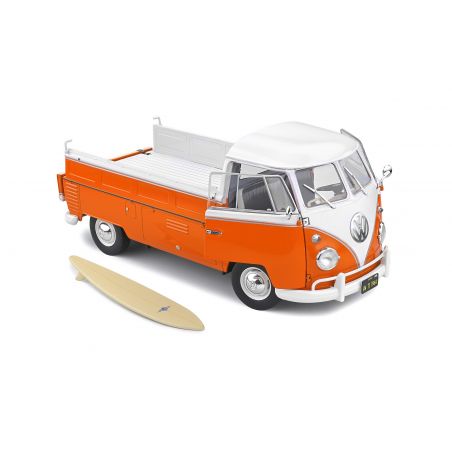 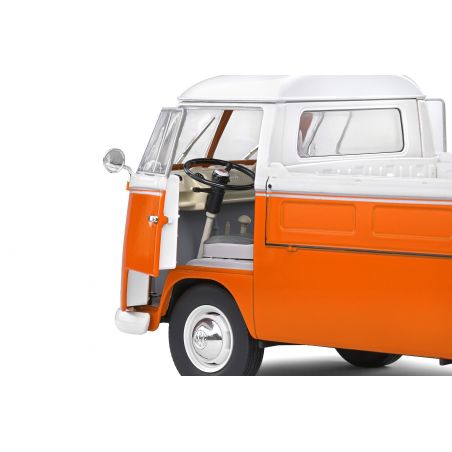 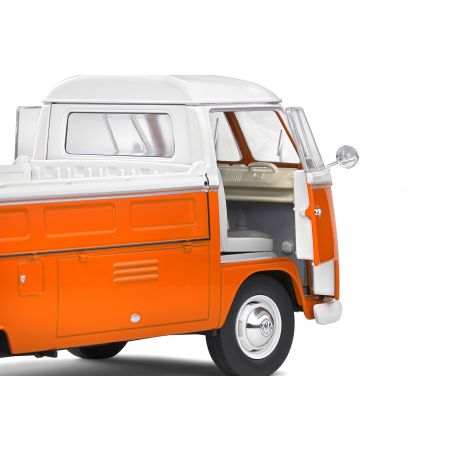 €44.90
Released in 1950, the Volkswagen Kombi T1 was the second model produced by Volkswagen after World War II. The “Kombi” would become an icon like its sister, the Beetle. Many versions would be produced, starting with a particularly surprising “pick-up” version. 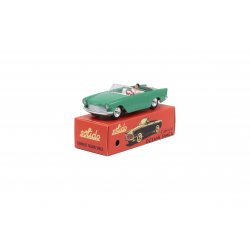 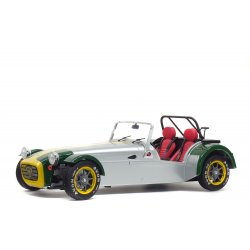 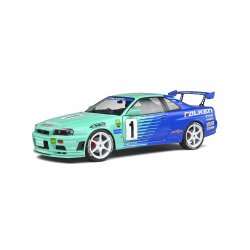 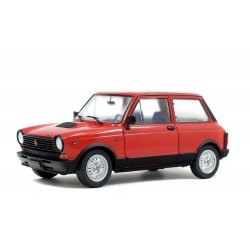