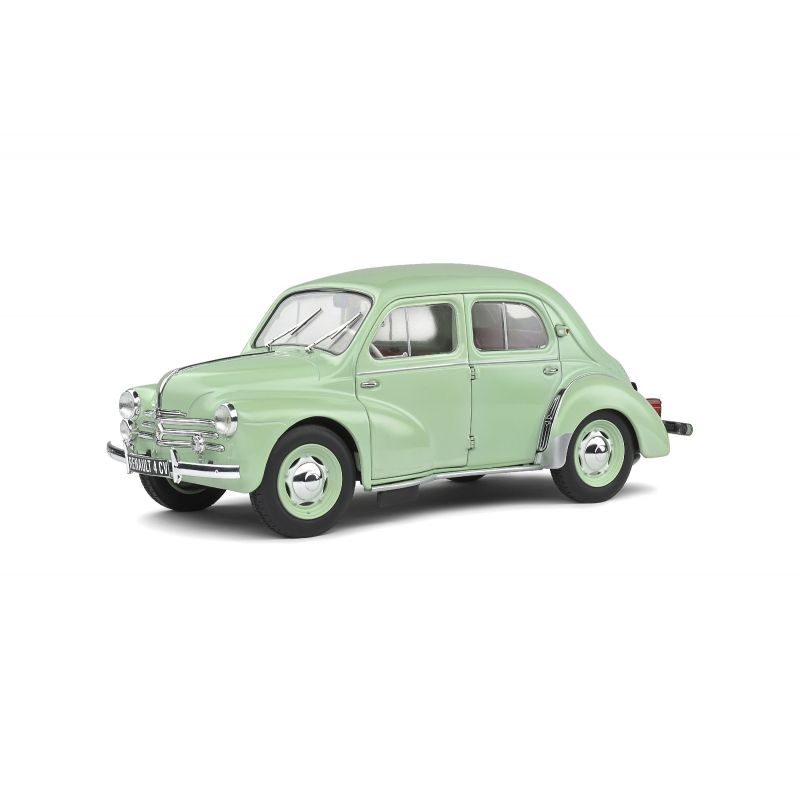 In the aftermath of World War II Renault launched a small city car which was destined to be the first French car to sell over a million units! Small but spacious, the rear engined 4CV known affectionately as four paws was also an affordable model as promoted by the slogan of the time: "4 horses, 4 doors, 444,000 francs!" The 4CV was a success story that lasted from 1947 until 1961 with a total of 1,105,547 units produced. 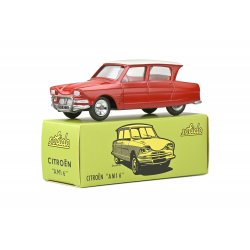 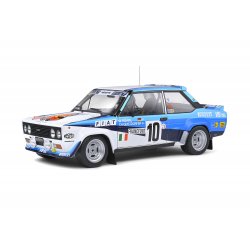 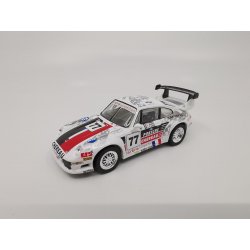 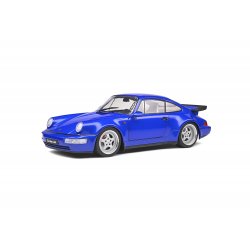 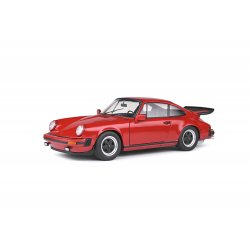 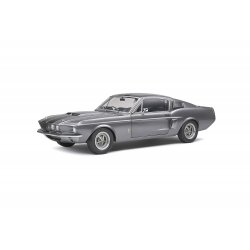 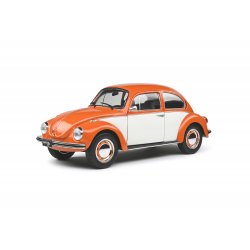 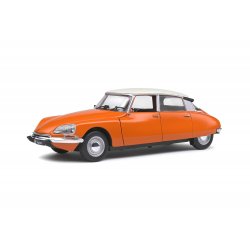