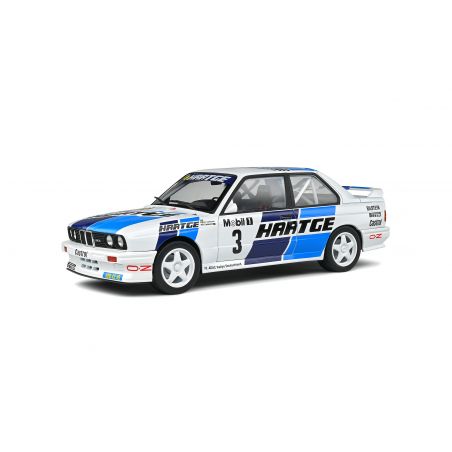 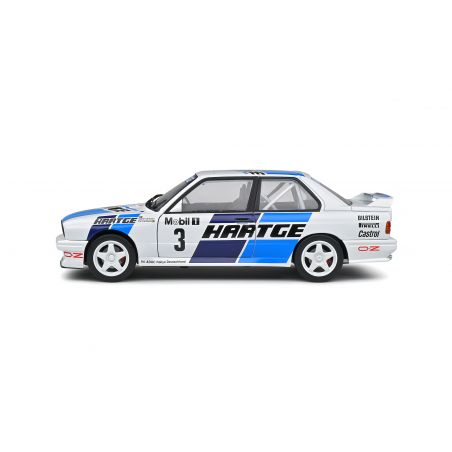 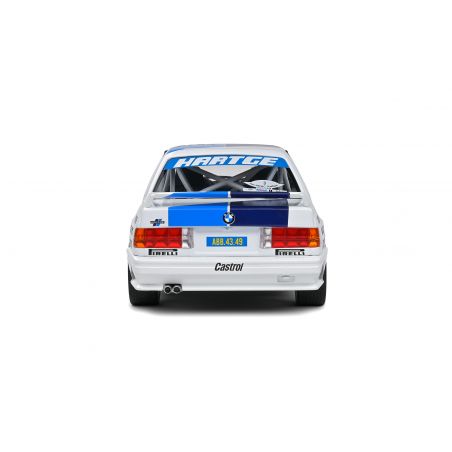 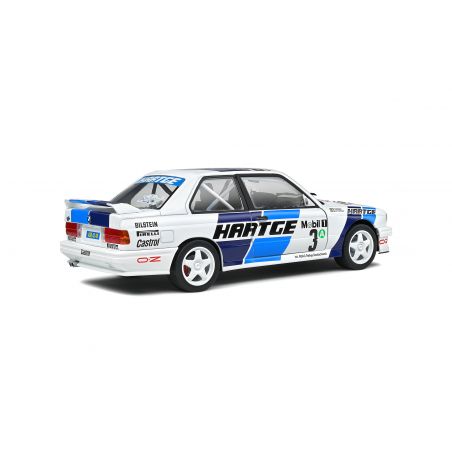 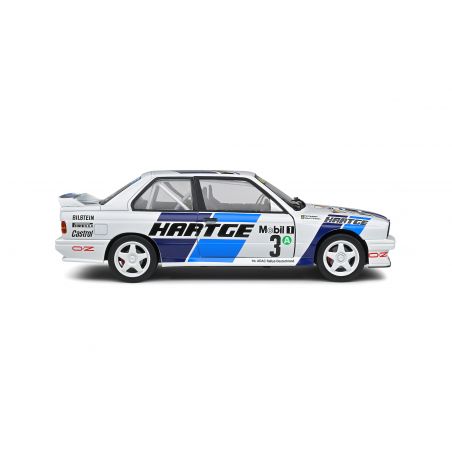 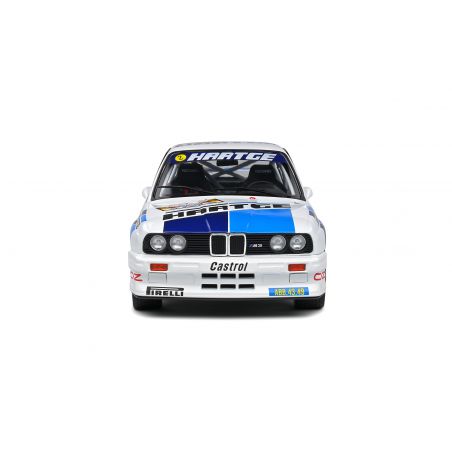 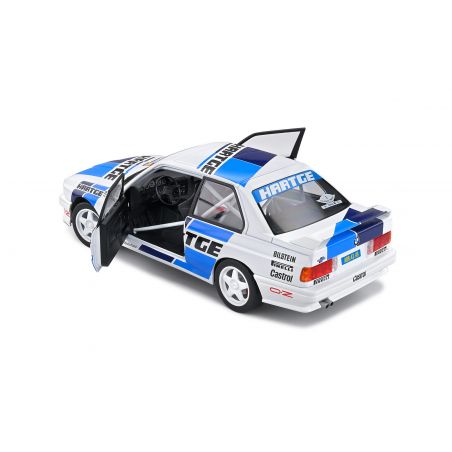 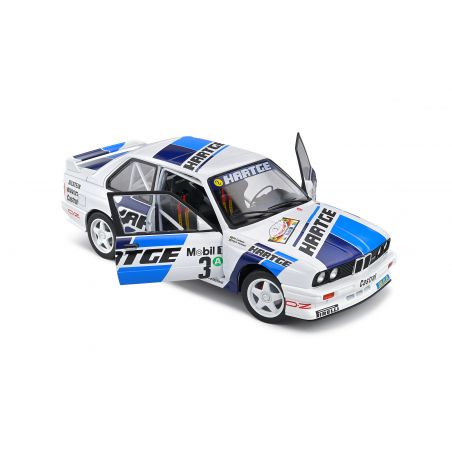 €49.90
Ingvar Carlsson is a Swedish rally driver who became an official Mazda Team Europe driver in the late 1980s with two victories driving the Mazda 323 (Sweden and New Zealand 1989). In 1990, Carlsson also drove for Hartge Motorsport , which was not yet a WRC event, Carlsson finished fifth! 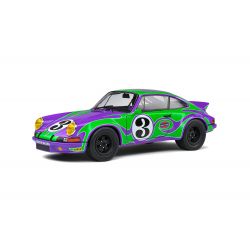 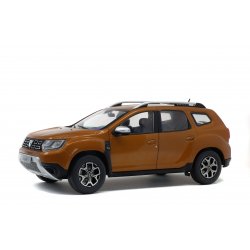 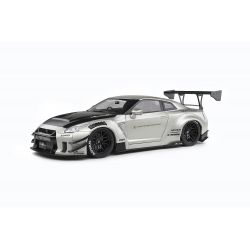 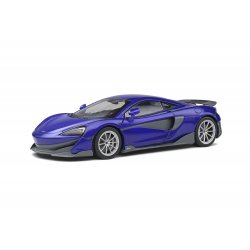